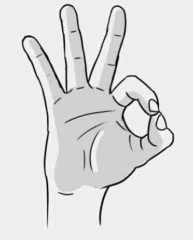 “It’s OK” was written in the early 1990’s, but it was too complex for me to do well (barre chords). It only came together late last year when I decided to really try to improve my guitar chops. I went back to my “incomplete” files and this one was at the top of the
END_OF_DOCUMENT_TOKEN_TO_BE_REPLACED 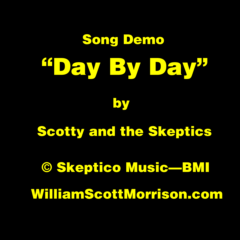 Most of my songs take months or years to write, but this one came together at super speed. One day I was driving home when the DJ announced that it was the fifth anniversary of John Lennon’s assassination and then played an hour’s worth of Lennon songs as a tribute. I was struck by how
END_OF_DOCUMENT_TOKEN_TO_BE_REPLACED