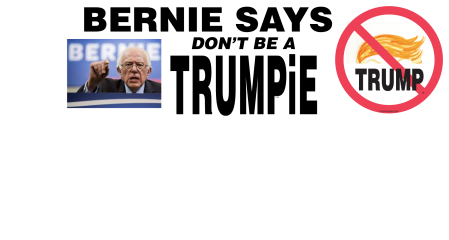 Time for a short post and a new bumper sticker. It’s the second day of the GOP conclave in Cleveland and now Trump is officially the candidate and is nipping at Clinton’s heels in the polls. I have been struck reading about the many super-Bernie fans who say they’ll sit out the election rather than
END_OF_DOCUMENT_TOKEN_TO_BE_REPLACED